When was it established

The Metropolitan Police Orphanage was established in 1870 and was joined in 1871 by the City of London Police Force.  It provided accommodation and schooling for children of deceased Police Officers or those that were medically incapable of working through injury or illness.  During its time 2807 boys and girls passed through its doors.

The Orphanage was not large enough to accommodate all children from the unfortunate families so a compassionate payment was made to those who remained at home with the widow.  When the Orphanage closed in 1937 the fund continued to support families financially.

Who is it for

The charity supports the children of serving and former officers of the Metropolitan Police and the City of London Police Forces who are either deceased or retired on pension and are so incapacitated as to be unable to contribute materially to the family upkeep.  The support is only available whist the child remains in full time education.

What do we do

The Fund is administered on a day to day basis by the Chief and Deputy Chief Executives implementing the wishes of the Board of Management who have overall responsibility for the Charity. The Board meet on a monthly basis to consider applications to the fund which are means tested and also any other relevant business. 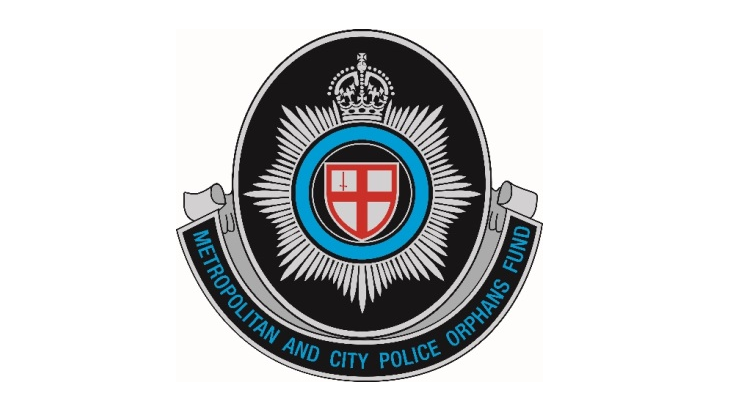