The Avon and Somerset Constabulary Benevolent Fund was created in 1974 when the previous smaller Bristol, Somerset and Bath Constabularies were amalgamated.

In exceptional circumstances, the Trustees will also make grants and loans to other persons who are in need and who are closely connected with or have been so connected with the Constabulary or with the above former Police Forces.

Please visit our website to make a donation to the Fund or to seek further assistance. 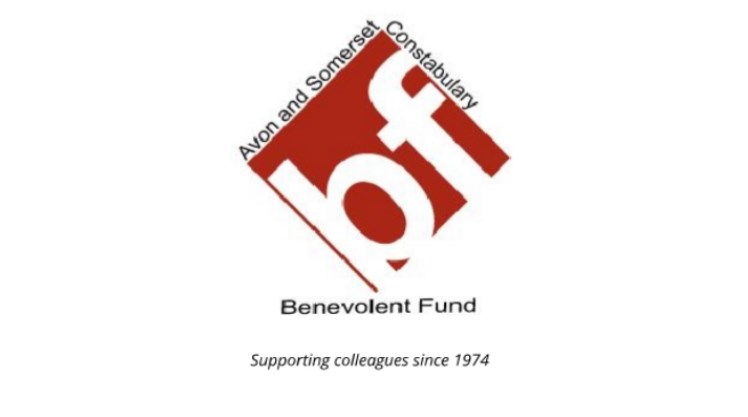