The CPA was the first of a number of charities set up by our founder, an amazing woman called Catherine Gurney OBE. The CPA which Catherine founded remains an active voice for Christians in the Police.

It is her tradition of practical Christianity that the CPA continually aims to promote.

Our charity is free to join. Our members are serving and retired Police officers, officers of the Special Constabulary, as well as serving and retired PCSO’s and civilian staff. We also are open to persons or organisations who support policing to join as “Friends” and “Community Partners”

The pressures on members of the Police Service today are greater than ever. We care about this situation and we want to support our colleagues, whether or not they have faith, and be there for them in times of need. We do that in many ways and regularly work closely with other Police Charities and staff support associations to ensure staff are supported.

As Christians within the Police Service, we recognise the unique opportunity we have to build bridges between the local Christian Community and the police in helping them to make our communities stronger and safer.  We feel that the servant leadership model which Jesus lived is entirely compatible with modern day policing and entirely supports the Police Code of Ethics.

We believe that Christians can make a real impact by actively linking with their local policing teams to offer both prayerful and practical support in helping to meet the needs of their local communities.  We seek to encourage united prayer initiatives and work with other Christian charities who have similar aims. Just a few examples of our partnerships include Ascension Trust (Street Pastors), Christian Nightlife Initiatives (CNI), Cinnamon Network and Redeeming Our Communities (ROC) 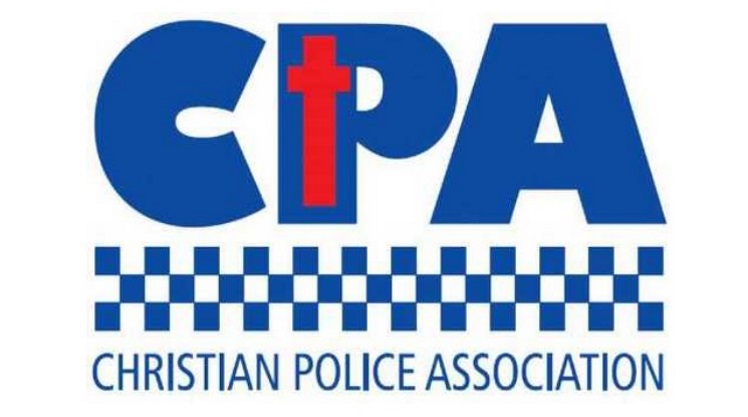