The ThinBlueLineUK was established as a registered charity in 2019 after many years of raising awareness around police officers' mental health issues. From 2012, after the horrific murders of PC Nicola Hughes and PC Fiona Bone in Manchester, a serving officer wanted to do something to help. He aimed to help build awareness around the dangers faced by police officers daily, and raise money for Police Charities that can assist when the inevitable happens. Over the next number of years, the profile of the ThinBlueLineUK continued to rise and eventually it had reached the stage where a more structured organisation was required and the charity was founded.

There is often a culture in the police where many suffering with poor mental health do not feel that they can speak out and have the too common response of 'I am OK'. We want to challenge this mindset, we want to raise awareness and encourage people to speak out, to say “Im not OK”. We want to encourage officers to look out for their colleagues, to recognise when they may be suffering, to speak to them and listen. We also recognise that there are many organisations out there who can offer professional help and we want to complement that. We found that when officers were asked, they often didn’t know who to turn to.

We want to change that.

The charity is for the benefit of all serving police officers in the United Kingdom. We are currently growing a network of officers around the country who promote what we do and help raise our profile. In conjunction with several other police charities, we have produced a mental health guide that provides self-help advice and information about the signs to look out for in ourselves and our colleagues. It also brings together the organisations that can help.

We recognise that we are a family and bound together by a unique bond. We continue to develop relationships with organisations throughout the UK and Europe to promote positive mental health and to break down the reluctance of many to speak up when struggling.

We are available to all officers regardless of where they serve or their rank. Poor mental health can affect anyone. It does not differentiate between rank, gender, culture or experience. It can result from one incident or a culmination of many. 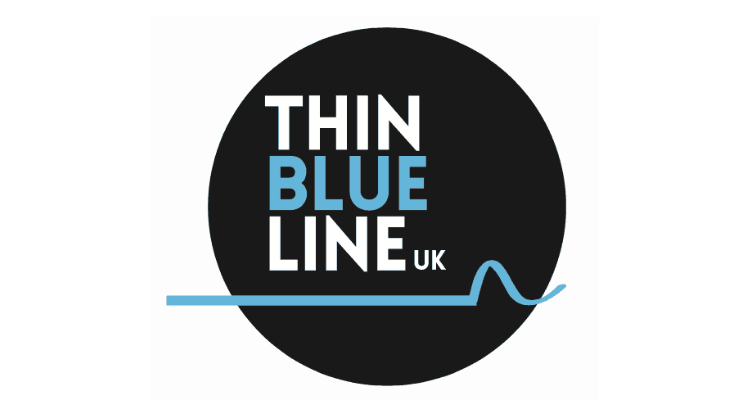